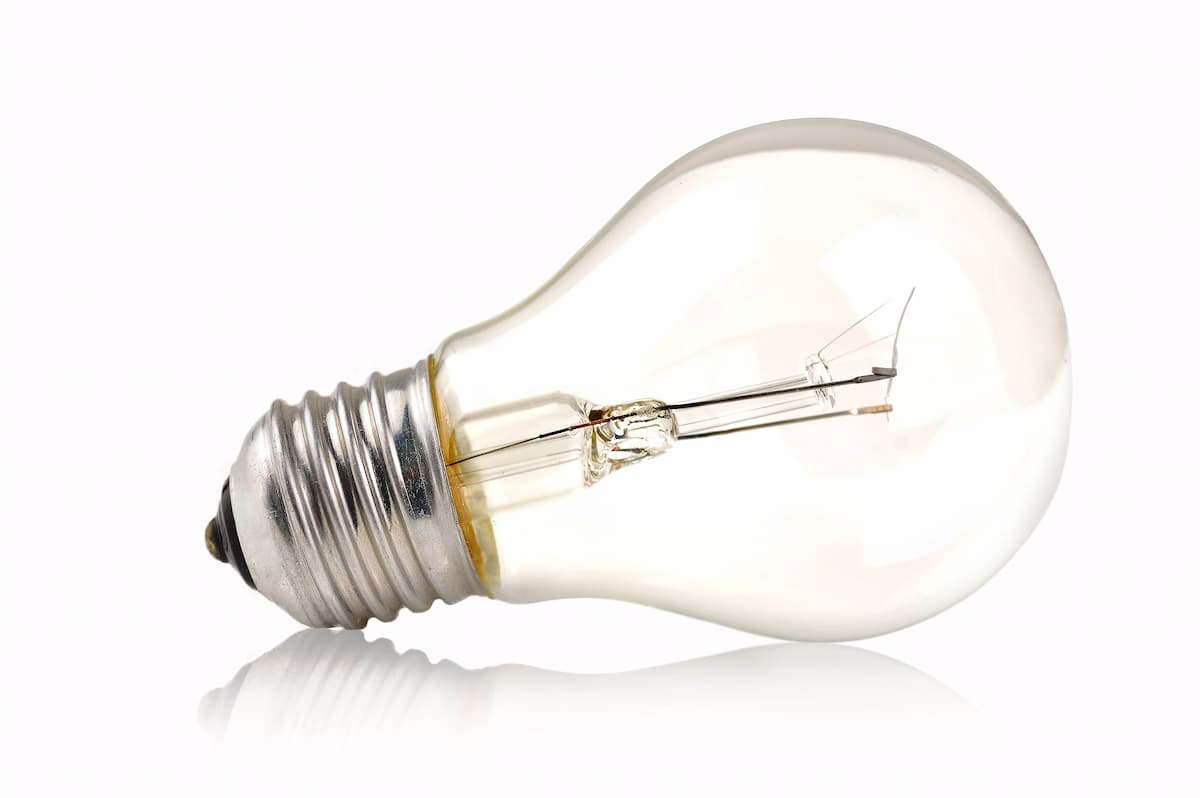 The Amazing Origins of 6 Everyday Items

Have you ever stopped and wondered who invented the Internet? What about traffic lights? There are many things we use every day that we might take for granted, but even the simplest of objects can have fascinating histories. We’ve created a list of the interesting stories behind 6 everyday things to help spark your imagination.

The incandescent electric lightbulb was invented by Thomas Edison in 1879 in Menlo Park, New Jersey. However, Edison also owes credit to the many inventors that came before him, who experimented and made small improvements on different kinds of electric lights. Edison tried over 6,000 different materials to make his lightbulb, including cedar, hickory, and bamboo. Eventually, he discovered that the secret to the lightbulb was actually a carbonized cotton filament, which is a very thin wire or thread. The more he tested and adjusted his invention, the better it became, and the longer the lightbulb would burn. Edison’s story shows the importance of persistence and determination—without it, we might not have the lightbulbs we know and love today.

You might have heard of the luxury car brand Mercedes-Benz, but did you know that one of the company’s founders, a German engineer named Karl Benz, was actually the inventor of the first automobile? He built the world’s first functioning car in 1885—called the Motorwagen—although it only had three wheels! His automobile was successful because it used a gasoline-powered internal combustion engine. Modern cars continue to use his design to this day, although we’re now beginning to see more and more new inventions, like electric cars and hybrid vehicles.

It might be hard to imagine a world without the Internet, but it wasn’t invented very long ago. The first version of the Internet was created in the late 1960s by researchers at UCLA and Stanford University. It was called ARPANET, or the Advanced Research Projects Agency Network, and it was actually developed for use by the United States military! Then, in the 1970s, computer scientists Vinton Cerf and Robert Kahn created the communications systems that act as the foundation of the modern Internet. The World Wide Web came later—it was invented by Tim Berners-Lee in 1989.

Believe it or not, traffic lights didn’t always have three colors—they used to just say “stop” and “go.” An African-American inventor named Garrett Morgan made our streets safer in 1923, when he patented the first three-color traffic light. As the child of two former slaves, it took a lot of hard work and a little bit of luck, but eventually he became a very successful businessman. He sold the rights to his traffic light invention to General Electric for $40,000, and intersections have been far less dangerous ever since. 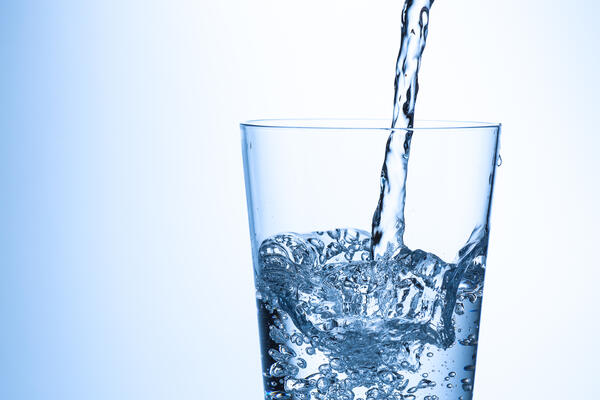 Water is life, and for centuries, scientists have experimented with new ways to filter the world’s most precious resource. In ancient Greece and India, all the way back to 2000 BC, people cleansed water by boiling it. In 500 BC, Hippocrates was the first to practice purifying water by using a cloth bag filter. Many years later, in the mid-1700s, Joseph Amy patented the first water filter, which used wool, a sponge, and charcoal layers. Home water filters were introduced to the market in 1750, and they’ve continued to be improved upon ever since. So, the next time you look at your Brita, just think about all of the people throughout history who have played a part in creating it!

Inventors don’t just have to be men—there are many women who have created important things we use every day, like Margaret E. Knight. If you’ve ever brought a paper bag lunch to school, you have her to thank for that! While working at a paper bag factory, she noticed that it would be much easier to pack items into the bags if the bottoms were flat. So, she invented a machine that would automatically fold and flue paper bag bottoms, creating the flat-bottomed paper bags that can be found in grocery stores today.

You don’t need to be a professional scientist to come up with great ideas. Often, inspiration comes from just paying attention to the world around you! With some creativity, curiosity, and a whole lot of determination, one day you, too, might be the world’s next great inventor.